Have you been wondering what kind of videos it is possible to produce with Aalto Online Learning? Then this is the blog post for you!
Most of Aalto Online Learning studio videos are done in Mini Studio, Learning Center, and is for example Kallio Stage. You will also see examples of animation, 360° production, and screen recording software for your inspiration. Take a look!

A light board is a teaching tool which enables you to draw luminescent notes and face the camera at the same time. It works really well, for instance, if you have some calculations or graphs in your videos, or for language teaching. It is not only easy to use but it also looks fancy in the video.

This setting enables to replace a green screen with a new background in editing. It can be an image, a slide or even video footage.

If you are looking for something different than a traditional studio, Kallio Stage might be a place to consider for your video production. It’s a highly customizable theatre and event venue that can be adjusted for video production.

If you don’t want to appear in the video, animation with a voiceover can be a solution for you. It can be either done by a professional animation artist as in the example above or done by yourself using one of the animation software, such as Powtoon or GoAnimate.

If you would like to make tutorial videos and record what’s happening on your screen and add a few nice effects, you can use screen recording and editing software such as Camtasia or Stagit. 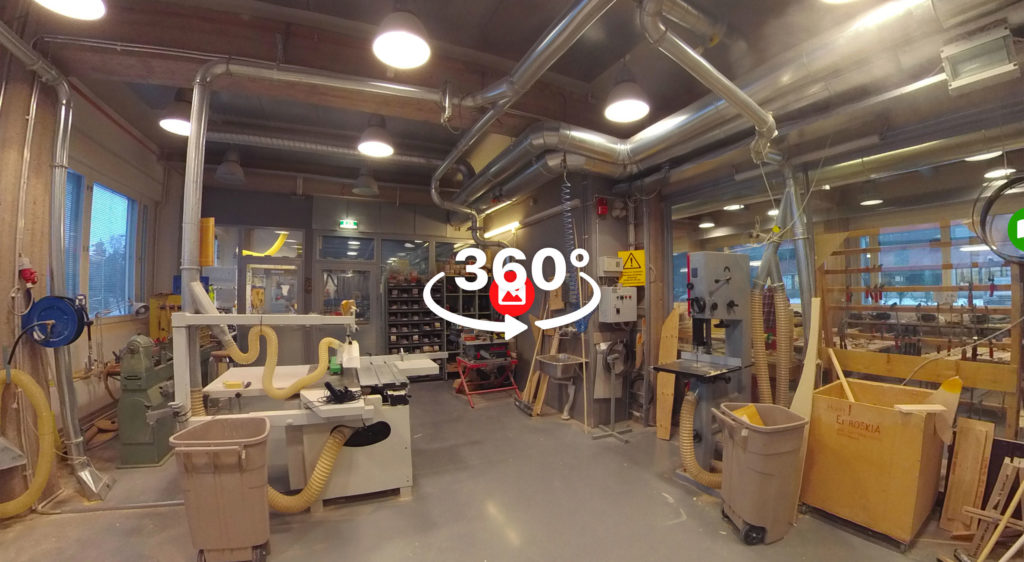